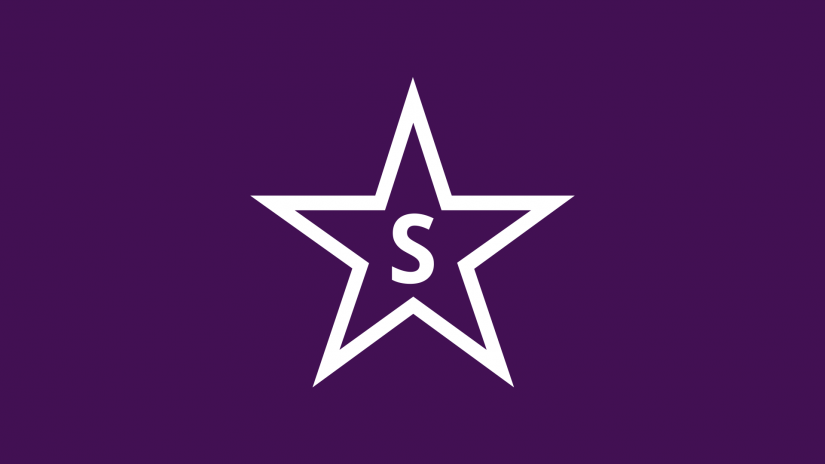 How do you feel about representing Austria at the Eurovision Song Contest?

We are not the typical band one would imagine thinking of Eurovision, but of course we feel great. We are very looking forward to the event.

Why did you want to participate in the Eurovision Song Contest?

Because we think it will be a lot of fun and we want to make the best out of it to promote our music. Music is everything for us, we never wanted to be anything else than musicians.

The Eurovision Song Contest is held in your country this year, how special do you think this is?

This is very special, might not happen again that soon.

Why did you decide to represent Austria with ‘I am yours’?

We had two songs and this one was chosen. It surely has big potential for the international market.

What do you expect from the Eurovision Song Contest?

A lot of fun, a good show and the audience can be sure, that we will give our best on stage!

On which place do you hope to end up at the Eurovision Song Contest?

Well top five would be great!

If you don’t win, who do you think should win?

We like the Finns best. They are for real, like we. We do it for the love for the music.

Who do you think is your biggest competitor?

Did you get any tips from Conchita Wurst?

Yes we did. Good ones!

How nervous are you for your performance at the European stage?

Now we are really looking forward to it. "I´m yours" is very hard to sing, very tough. We will give our best!

With the bookmakers you aren’t standing very high, do you guys care about this, or not?

No we don't. As we said, we are doing it for fun, for the music and for the entertainment of the audience. low quotas mean big wins ; )

What do you think about the Dutch entry for the Eurovision Song Contest, Trijntje Oosterhuis?

We wish all the best to her!

This year the Eurovision Song Contest exists 60 years, have you followed the contest the past years?

in austria we are used to have big song contest parties, just for fun. But as we said before, we are not the typical kind of musicians who would apply there.

Do you have any message for the Netherlands?

Stay yourself, realize your dreams and have a lot of fun watching The Makemakes!